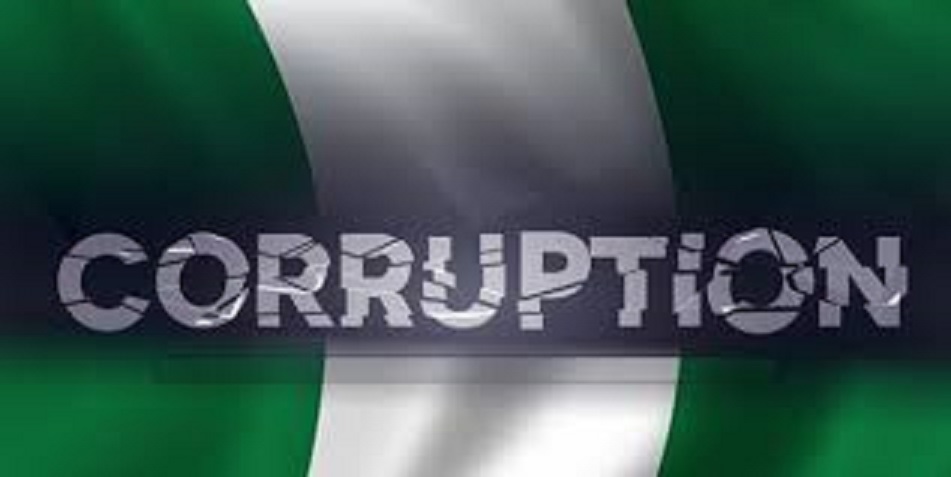 As a way of supporting the fight against corruption, violence and other social ills in Nigeria, a group of journalists in collaboration with concerned Nigerians have floated an NGO, the Media Anti-Corruption Initiative (MACI).

In a statement delivered by the secretary of the Board of Trustees (BoT) Funso Olojo, the group affirmed that the NGO was established to further sensitise Nigerians on the dangers inherent in corrupt practices.

According to the statement, the Chairman of the Board, Captain Adamu Mshelia, the body, which was registered with the Corporate Affairs Commission (CAC), is an advocacy group that intends to use media platforms to drive its vision and objectives.

‘We have come together to use media as a vehicle to promote the consciousness in Nigerians that will make them shun any acts of corruption and violence. We want to promote the culture of transparency and accountability in the conduct of businesses in the private and public sectors of the economy.

‘We want to propagate the value of peaceful coexistence among all the ethnic groups in the country that we think, if fully imbibed by all, will reduce, if not eradicate, the amount of violence and bloodshed that is currently ravaging the country,’ he said.

Captain Mshelia stated that the NGO was not out to rival the existing organisations such as the Economic and Financial Crimes Commission (EFCC) and the Independent Corrupt Practices and Other Related Offences Commission (ICPC) which have the statutory duties to fight corruption.

‘We are not out to rival aforementioned government agencies, rather we are poised to complement their efforts through the instrumentality of media space.

‘As professional journalists, we believe we can use our media platform to complement the efforts of the government to rid the country of corruption and violence and create a peaceful and egalitarian society,’ the chairman of MACI explained.

He said the group does not have the power to arrest nor prosecute but only to advocate for a better society.

‘We need to make this clarification so that the aims and objectives of this group will not be misconstrued by some Nigerians,’ Mshelia stated.

‘We shall hold people in the positions of authority both in the public and private sectors accountable to their actions and inaction and this, we believe, is in tandem with the sacred duties of the media which the group represents,’ he further explained.