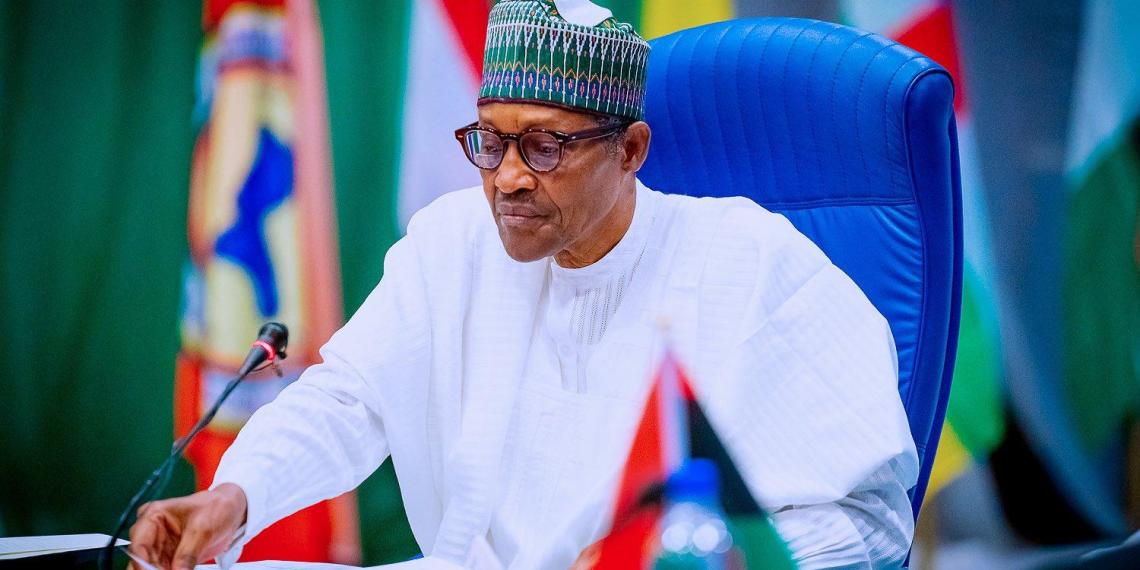 Six anti-graft agencies enjoy an increase in allocations in the proposed 2022 budget while the seventh suffers a cut.

Seven federal government organisations involved in fighting corruption are to get a total of N57.6 billion in 2022, an amount that represents less than one per cent of next year’s spending estimates submitted to the National Assembly by President Muhammadu Buhari last month.

At just 0.36 per cent of the proposed N16.4 trillion national budget, the amount nevertheless represents an increase on the cumulative amount voted for the agencies in the current 2021 approved budget.

A breakdown of the figure, however, shows that the increase is to be enjoyed by only six agencies, as the seventh is projected to take a budget cut in the coming year.

The others are the Nigerian Financial Intelligence Unit (NFIU), Nigeria Extractive Industries Transparency Initiative (NEITI) and the Bureau of Public Procurement (BPP).

PREMIUM TIMES’ analysis shows that, among the agencies, only the CCB, a perennially underfunded body set up to handle asset declarations of public officers across all levels of government, is billed to take a cut – up to nine per cent from its 2021 budget – in the coming year.

Below are the breakdowns of the proposed budgetary allocations for the seven selected agencies.

It is Nigeria’s flagship anti-corruption agency with about the broadest mandate to fight corruption, financial and economic crimes, including money laundering, cybercrimes, terrorism-financing, tax-related offences, among others.

It has the lion’s share of the estimates proposed for the anti-corruption agencies in the 2022 proposed budget.

Of the proposed estimate, about N10.5 billion is earmarked for salaries and wages; and N1.1billion for the ‘Contributory Pension – Employer’s Contributions’ for staff.

While ‘Utilities’ such as electricity, water, internet, telephone, others is to gulp about N248,765,570, ‘Materials and supplies’ including books, newspapers, computers, and others, is expected to cost N217,679,369.

The agency, another leading anti-corruption organisation of the federal government, has a proposed budget of N13 billion. It represents about a 5.7 per cent increase from the N12.3 billion allocated to it in the current 2021 budget.

‘Salaries and Wages’ is pegged at about N4.7 billion in the agency’s proposed 2022 budget.

It also represents the country at various international platforms such as Egmont Group and GIABA for the exchange of confidential information to fight crimes.

A N5.5 billion total expenditure has been proposed for the agency in 2022, representing a 5.7 per cent increase from the N5.2 billion allocated to it in the 2021 approved budget.

‘Utilities’ is expected to gulp N39.850million, while ‘Materials and Supplies’ will take N700.2 million.

While N30 million is earmarked for ‘Residential Rent’, N75 million is to be set aside for ‘Security Operations’.

The CCB, an agency that deals with the asset declarations of public officers,s ha a proposed budget of N2.9 billion for 2022. The amount is a decrease of 9.4 per cent from the N3.2 billion appropriated for it in the 2021 budget.

In the proposed budget of the bureau, ‘Utilities’ will gulp N15 million, ‘Materials and Supplies’ is to take N41 million, office rent, N24 million, and refreshment N7 million.

The tribunal is the body with exclusive power to adjudicate on asset declaration breaches.

With about N969.1 million proposed allocation, the tribunal is set to be the most under-funded among the seven selected agencies in 2022. However, the figure, as meagre as it is, represents an increase of about 4.65 per cent over its 2021 budget.

Over half of the proposed allocation is to be spent on salaries and wages, as a total of N483 million has been earmarked for that.

The agency helps in promoting transparency, accountability, and policy options around crude oil and other extractive resources which underpin Nigeria’s earnings.

It is planned to have a N2.1 billion expenditure in 2022, amounting to a substantial 40 per cent increase from the N1.5 billion approved for it in the 2021 national budget.

Of this, N846 million is earmarked for ‘Salaries and Wages’.

‘Utilities’ is also expected to gulp N40 million; while ‘Material and Supplies’ is planned to take N45 million.

The agency plays a vital role in curbing procurement fraud.

A total of N1.7 billion is allocated to it in the 2022 proposed budget, which represents a 15.7 per cent increase over the N1.9 billion approved for it in the 2021 budget.

Without referring to any benchmark, many have described the proposed allocations to the seven agencies as meagre.

Even with the EFCC having the lion’s share of the anti-corruption votes in the proposed 2022 estimates, two senators, during the agency’s budget defence hearing on October 26, said the N31 billion earmarked for it was not enough.

Mr Adeyemi said with adequate funding, the agency should set up offices in all senatorial districts, in the minimum, even if it cannot have it in all local governments in the country.

According to him, having offices in all senatorial districts will make it easier for it to get first-hand information.

Activists and development experts say a country that scored 25 out of 100 points in the 2020 Corruption Perception Index (CPI) report of Transparency International (TI) should ordinarily be prepared to spend more on fighting corruption.

The country dropped three places from its 146th position in the previous year to 149th in 2020 in the TI’s report. Its 25-point performance was also a point lower than the 26 it recorded in the previous year. The Nigerian government has, however, rejected the ranking, describing it as unfair and unacceptable.

Mr Suraj, the executive director of the Human and Environmental Development Agenda (HEDA), a civil society group focused on anti-corruption and transparency, added that the 2022 budgetary proposal “exposes the lack of this government’s genuine commitment to the prevention of corruption and abuse of office”.

Another activist, Hassan Soweto, shares a similar belief. “The Buhari anti-corruption war only exists in the imagination of the government, its paid and unpaid hirelings,” he said.

“Even talking about the fight against corruption itself, are we fighting corruption, especially given the amount of money allocated to institutions that are meant to fight corruption?”

A popular #EndSARS campaigner, Olorunrinu Oduala, popularly known as Rinu, similarly expressed concerns about the government’s commitment to the fight against corruption.

“The question shouldn’t be about the amount though. It should be about if this government has shown itself capable of fighting corruption. This government is a cabal of corrupt people claiming to fight corruption.”

Another of the commentators’ concerns is the budget cut the CCB is subjected to at a time many Nigerians are waiting to see it act on the relevant part of Pandora Papers.

PREMIUM TIMES, the only Nigerian media outlet with access to the Papers, has exposed many undeclared asset hidden by some present and former public officials in tax havens.

“With this year’s decrease in the bureau’s budget, Buhari and his handlers have confirmed their intention to finally bury the CCB and embolden public officers in escaping with illicit assets,” Mr Suraj said.

“Corruption affects all aspects of public life, continues to undermine the social, economic and political development of the country,” the United Nations Office on Drugs and Crimes (UNODC) said on its website on the impact of corruption on Nigeria.

The National Bureau of Statistics (NBS), in its 2020 inequality report, the latest in the series, indicated that about 40 per cent of Nigerians were living below the poverty line.

This is partly blamed on corruption, which the UNODC describes as “a major obstacle to the achievement of the Sustainable Development Goals.”

Considering its negative impact on Nigerian people, the world body leading the fight against illicit drugs and international crimes said, “Corruption remains a priority concern to the Nigerian government and people.”

Many observers want to see the expression of the concern taken in decisive action against corruption.