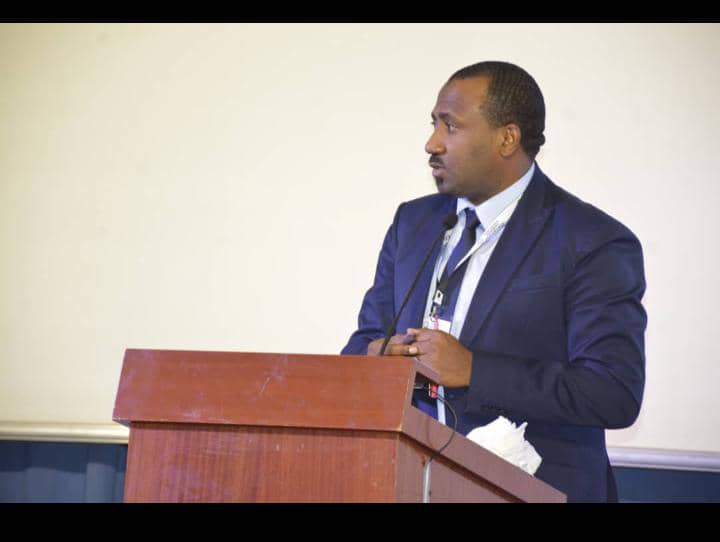 The Transparency and Integrity Index 2021 has ranked financial Institutions first in general sectoral performance in compliance with its variables.

Launched on Tuesday at the Yaradua Centre, Abuja, by the Center For Fiscal Transparency and Integrity Watch (CeFTIW), the TII ranks institutions in the oil sector second following financial Institutions.

Speaking during the presentation of the TII, the Executive Director, CeFTIW, Umar Yakubu said the ranking shows that the financial Institutions are the most complying institutions with the TII variables.

He however revealed that the Family Homes Fund Ltd has the highest score of 34.92% and ranked 1st in the overall ranking of institutions, which is the institution most complying with the TII variables. It is followed by 9 other institutions in the top ranking. The institutions are: Nigerian Extractive Industry Initiative, ranked 2nd with 33.37%, Petroleum Product Price Regulatory Agency, 3rd with 32.48% score, Development Bank of Nigeria, 4th with 30.60% score, among others.

“The Institutions in the oil sector have an average score of 18.48% and ranked 2nd.

“The least performing sectors in complying with the TII variables are the Courts and Tribunals with 8.43% average score. They occupied the 11th and 12th ranks respectively.”

According to Yakubu, the TII also revealed that 27 institutions do not have websites, while less than 15 out of the 774 LGAs across the country has functional websites.

On states ranking, Yakubu disclosed that Kaduna, Ekiti, and Kwara states are the top 3 states most complying with the the TII variables.

“Niger state with 29% score is ranked 34th, followed by Sokoto and Zamfara States with 16.67% score and jointly ranked 35th respectively. They are the bottom 3 states least complying with the TII variables,” he said.

Former Chairman of the Economic and Financial Crimes Commission (EFCC), Nuhu Ribadu remarked that former President Olusegun Obasanjo did a wonderful job for the country by setting up great institutions that have over the years engendered transparency and integrity in the polity.

Ribadu commended the efforts by the CeFTIW for putting together the program that will help the nation better tackle the challenge of corruption.

“These things you are doing will count, it will bring a lot of solutions to the problems we are facing.

“Nobody can open up the government like the private sector, nobody can fix Nigeria other than citizens, it is our duty and responsibility to fix the country, all we want is to correct the ills and solve the problems that we are faced with. This will help us have a good education, quality life.

“Obasanjo did a wonderful job for our country. This report will be a challenge to MDAs, states and local governments,” he declared.

Dr Udofia,. CeFTIW Board of Trustees (BOT) member asserted that the TII is the best thing that the center has done, adding that it will encourage the public institutions to be more open in their operations.

He said,”This is the best thing we have done, this is to encourage public institutions to make available whatever they are doing on behalf of the people. What they do should not be private and should be made available for citizens to know and once they know what you are doing, relating with them will be very simple and when they are not aware of what you are doing, they become your enemies.

“These are requirements of the law, the problem is not with the institutions but with the officers that refused to do what they should do and what they should do is to appoint people to be responsible for this and when they don’t do it, that should affect their own appraisal and they should be punished, where there is no punishment, that is where we are, it is very discouraging that to see the highest institution in the federal level scored less than 39 percent, it is only the state governments that scored up to 70 percent.

“We are saying now, that going forward, institutions should put this information on their website so that citizens can go there and know what their government is doing.

“Some of them are not aware that creating a website will do them a lot of favour because once you allow what you are doing to be known by the public you are saving yourself. This will also make citizens challenge what you put there, you are representing members of the public.”