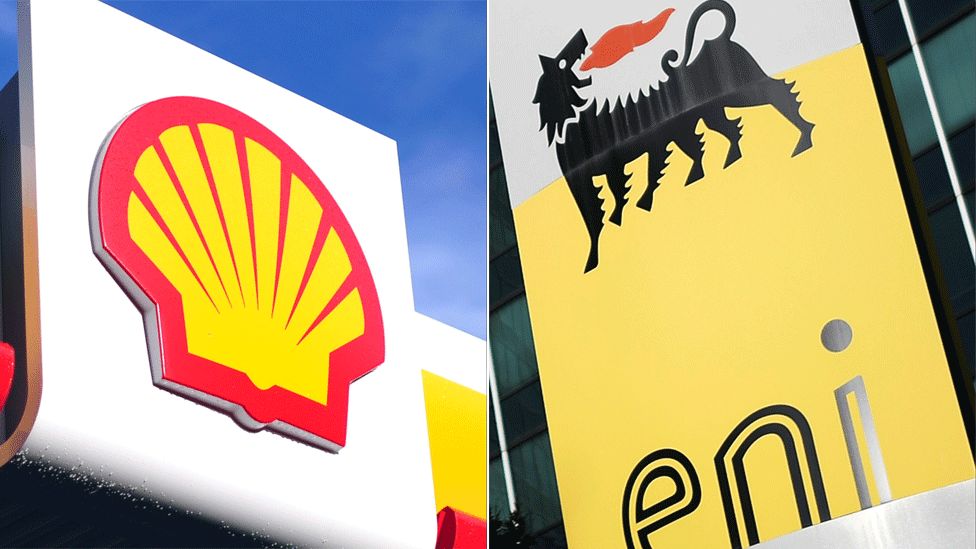 An Italian court has cleared two global oil giants, Eni and Shell, over allegations of corruption in Nigeria.

The long-running case centred around the USD1.3bn (GBP936m) purchase of an offshore oil block in 2011.

Prosecutors had alleged that the majority of the money was used to bribe Nigerian politicians and officials.

But the court in Milan said the two firms, and 13 defendants including past and current executives, had no case to answer.

Both companies and the accused managers, including Eni boss Claudio Descalzi, have repeatedly denied wrongdoing.

Their acquittal on Wednesday came more than three years after the trial began, and there have been dozens of hearings in the time since.

However, the ruling can be appealed against.

Shell also welcomed the ruling, adding the trial had been a “difficult learning experience”.

“We have always maintained that the 2011 settlement was legal [and] designed to resolve a decade-long legal dispute,” the company said in a statement.

Prosecutors had argued that both energy companies knew that most of the money would have been used as bribes – something they strongly denied.

Shortly after the firms were cleared, the Nigerian government said it was “disappointed” in the ruling.

“This is a huge blow for natural resource governance and transparency in Nigeria,” Matthew Page, an associate fellow at the Chatham House Africa programme, told Reuters news agency. “This judgment will continue to sting.”

The case concerned Nigeria’s OPL-245 offshore oilfield, which is estimated to hold more than 9 billion barrels of crude oil.