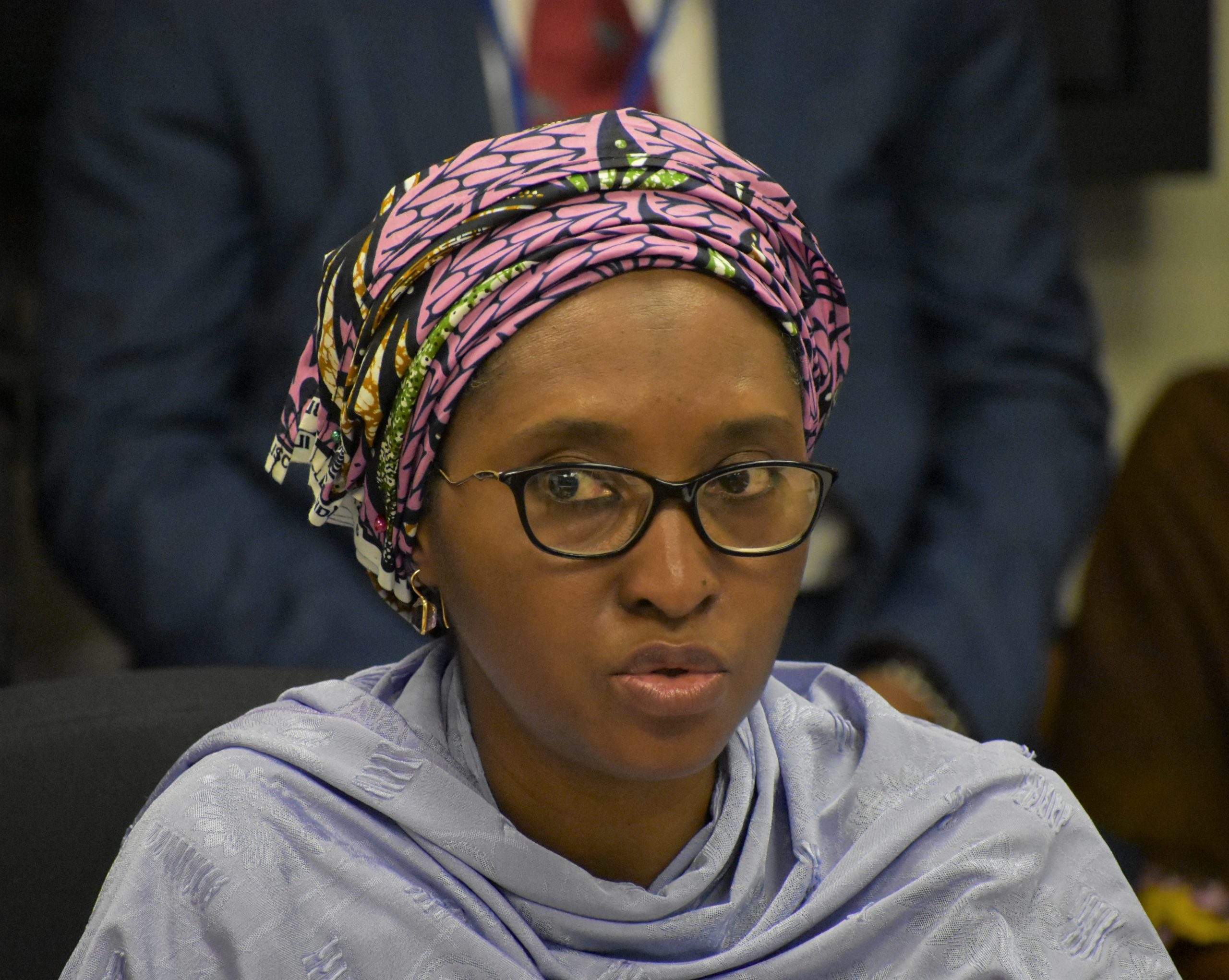 The federal government says it has disbursed N43.42 billion (about $120.6 million) to 24 eligible states based on their achievements under the performance-based grant component of the World Bank-assisted States Fiscal Transparency, Accountability and Sustainability (SFTAS) programme in 2018.

Kaduna State, which achieved the highest results, got the highest share of the grant N3.96 billion, while Katsina and Benue got the lowest amount of N540 million each.

The programme, a $750 million wholly-financed loan facility by the World Bank Group affiliate, the International Development Association (IDA), was aimed at promoting the culture of fiscal transparency, accountability and sustainable development by sub-national entities in the country.

The Minister of Finance, Budget and National Planning, Zainab Ahmed, said these on Wednesday through the ministry’s spokesperson, Hassan Dodo.

She said the disbursement followed the participation of the 24 eligible states in the recent Annual Performance Assessment (APA) exercise.

Mr Dodo said the assessment was carried out by the Office of the Auditor-General for the Federation (OAuGF) as the Independent Verification Agent (IVA) in collaboration with a third-party firm, JK Consulting Limited, and the SFTAS Programme Coordination Unit (PCU).

The minister explained that the SFTAS Programme was established by the Nigerian government with the concessional loan of $750 million to support states through the provision of performance-based grants up to about $700 million.

In addition to the grant, technical assistance of about $50 million was also provided to enhance the capacity of the states to achieve the disbursement linked indicators (DLIs) by way of results.

Mrs Ahmed said the DLIs were derived from the country’s 22-point Fiscal Sustainability Plan and the 14 Open Government Partnership (OGP) commitments to strengthen fiscal transparency, accountability and sustainable development across all states of the federation.

On the highlights of the eligibility criteria (EC) the states had to meet to be eligible, these included the online publication of the approved annual budget and audited financial statements for the previous year.

Also, the states were assessed on the bases of improved procurement practices for increased transparency and value for money; strengthened public debt management and fiscal responsibility framework; improved clearance/reduction of the stock of domestic expenditure arrears; and improved debt sustainability.

“The World Bank-assisted SFTAS Programme is principally to strengthen fiscal management at the State-level so as to ensure effective mobilisation and utilisation of financial resources to the benefit of their citizens in a transparent, accountable and sustainable manner, thereby reducing fiscal risks and encouraging a common set of fiscal behaviours,” the minister said.

She observed that the SFTAS programme could not have come at a better time than now given the dwindling government revenue following the declining oil prices at the international oil market as a result of the current impact of COVID-19.

The current situation of global pandemic, she noted, has further intensified the need for improved practices in fiscal transparency, accountability and sustainability as enunciated in the SFTAS ideals.

The programme began in 2018, with only 24 states meeting the eligibility criteria set by the World Bank.

The other states declared ineligible for 2018 grant, the minister said, failed to publish their annual budgets and audited financial statements online within the timeframe stipulated by the SFTAS Programme Operation Manual (POM).

The other 12 states that missed out on the 2018 grants for failing to meet the eligibility criteria included Akwa Ibom, Anambra, Bayelsa, Borno, Cross River, Ebonyi, Imo, Lagos, Nasarawa, Plateau, Rivers and Zamfara states.

However, the minister said that considering that the SFTAS Programme has provision for different starting points, the 12 states could still participate in the 2019, 2020 and 2021 performance years respective if they meet the EC and DLIs in those years.