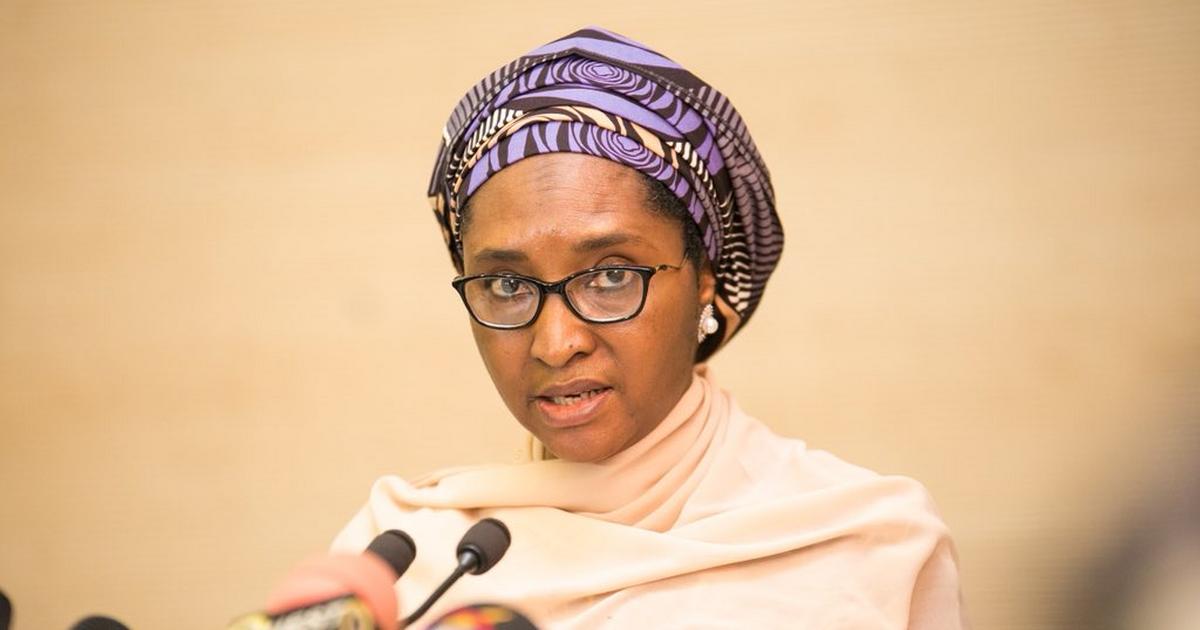 The Federal Government, in its effort at deepening accountability in the public sector, recently launched the Financial Transparency Policy & Portal in Abuja.

The Minister of Finance, Budget and National Planning, Mrs. Zainab Ahmed, speaking at the event,  said the launch marked a turning point in the government’s effort at promoting accountability in public financial management.

According to the Minister, the new Policy and Portal reporting standards are to meet the government’s objectives of greater transparency in public finance. Ahmed noted that the Portal would contribute to the fight against corruption in line with the best global practices and build confidence in the governance of public affairs.

Speaking further, Senator Alaosodura said the Transparency Policy mandates the Accountant General of the Federation (AGF), and all Nigerian Government accounting officers to publish daily reports of payments of at least N10m, while all Ministries, Departments and Agencies, MDAs must report payments of above N5m under their organisations.

The policy also directs that all government MDAs must publish;

The policy also requires the Accountant General of the Federation and all Accounting officers to publish Quarterly financial statements for the government as a whole and individual MDAs, respectively.