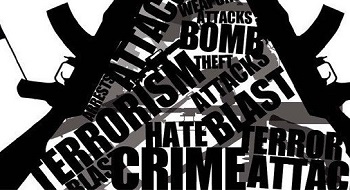 The State Commandant of NSCDC, Hammed Abodunrin, disclosed on Tuesday that the suspect was arrested on October 12 following a tip-off from members of the community. He said the two other members of the team fled at the sight of the NSCDC officials who invaded the area but Hassan who hid inside a swampy water in the area with the vandalised cables valued at over N1 million was later arrested.

He added that the village and its environs had since been thrown into total darkness. The commandant said investigations were ongoing to ensure that the two other suspects now at large are apprehended.